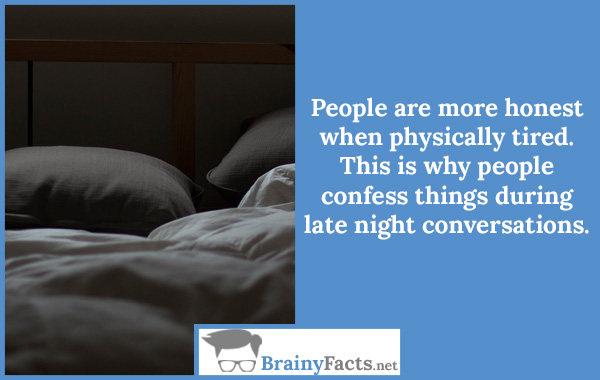 People are more honest when physically tired. This is why people confess things during late night conversations. Fact source... 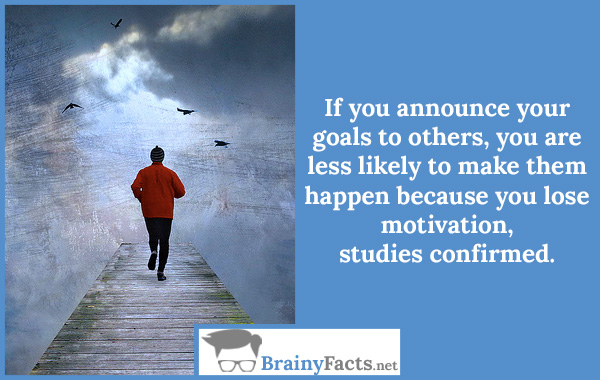 If you announce your goals to others, you are less likely to make them happen because you lose motivation, studies confirmed. Fact source 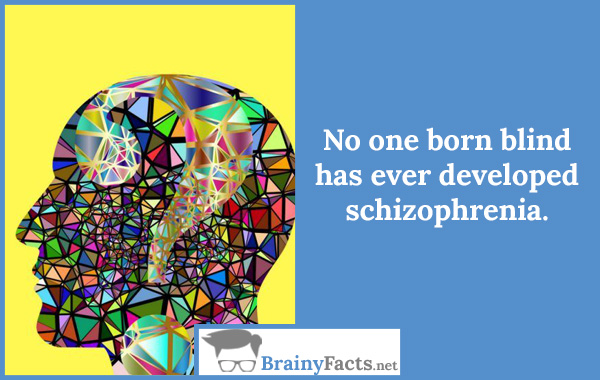 No one born blind has ever developed schizophrenia. Fact source... 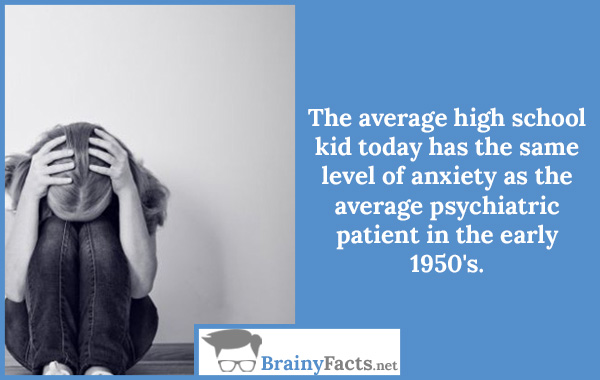 The average high school kid today has the same level of anxiety as the average psychiatric patient in the early 1950’s. Fact source 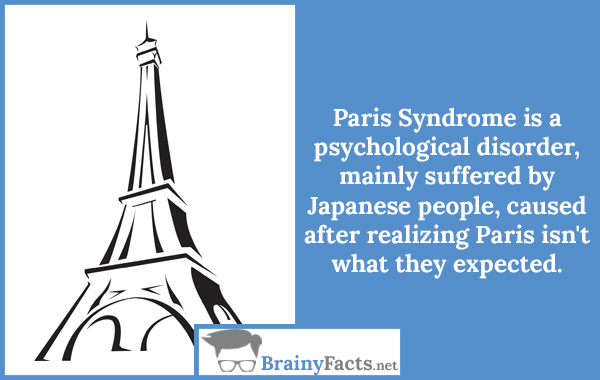 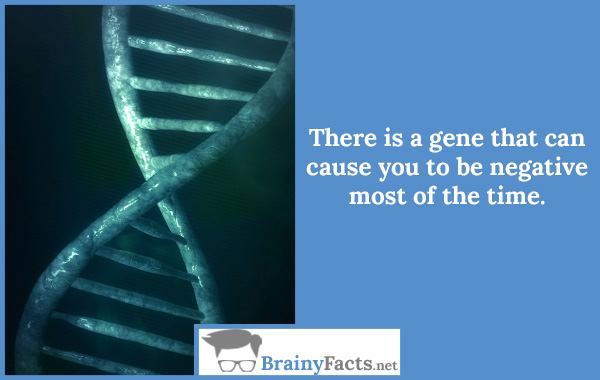 There is a gene that can cause you to be negative most of the time. Fact source
« Older Entries