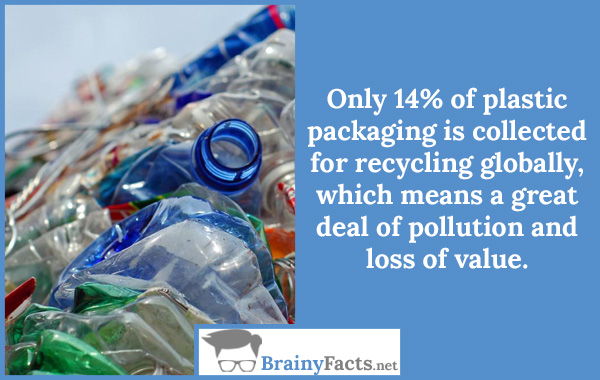 Only 14% of plastic packaging is collected for recycling globally, which means a great deal of pollution and loss of value. Fact source 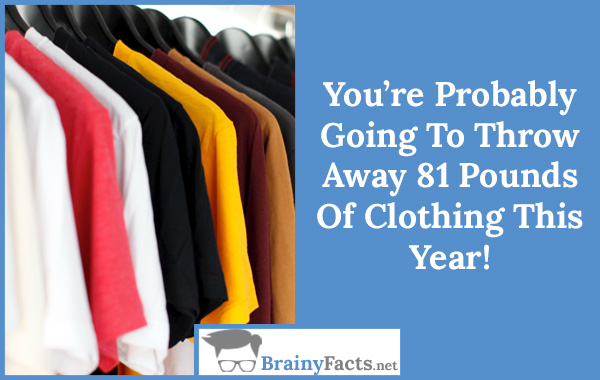 You’re probably going to throw away 81 pounds of clothing this year. And 95 percent of it could be reused or recycled. Fact source... 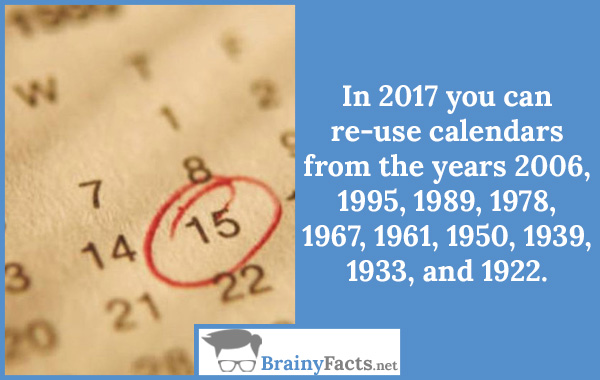 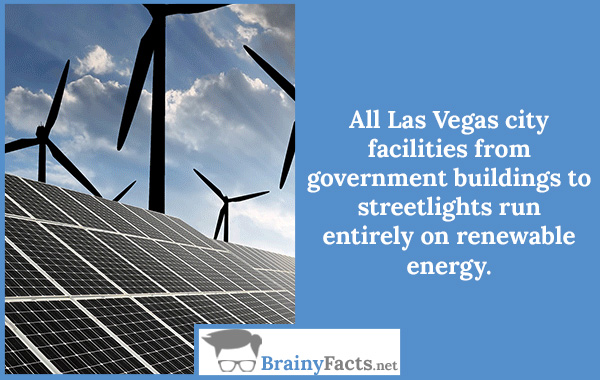 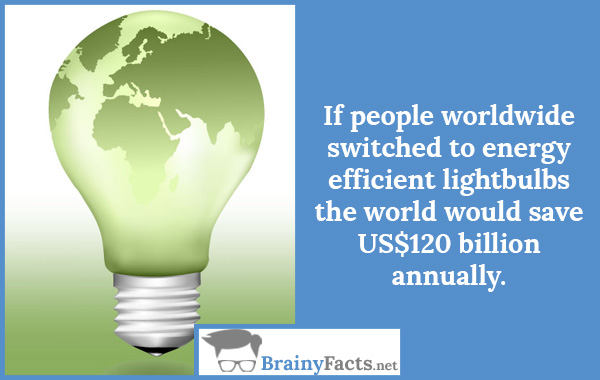 If people worldwide switched to energy efficient lightbulbs the world would save US$120 billion annually. Fact source 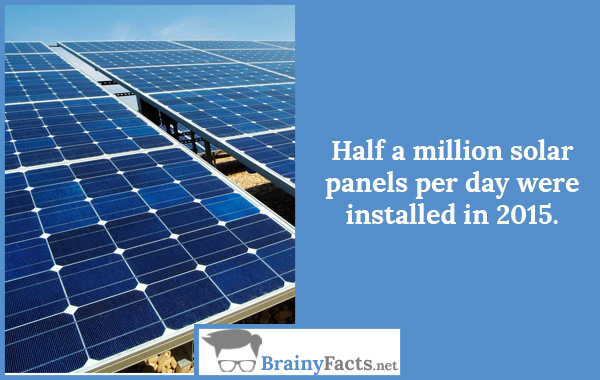 Half a million solar panels per day were installed in 2015. Fact source
« Older Entries