Men and women should be equal 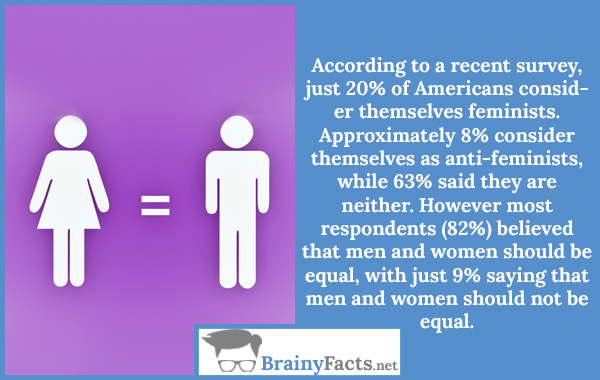